About
Aliscia Young is an international photographer and award-winning filmmaker based in Wanaka, New Zealand.
She is a co-founder of Galaxiid, a New Zealand production company creating immersive experiences through visual storytelling.

Focus of work
Aliscia is an adventurer and explorer of life, who believes that balance and connection back to ourselves comes from the stillness within nature. The force of life, inspiration, imagination, the spirit and energy of nature has the ability to heal and reconnect us back to the earth. This is the essence of her work and the fundamental reason she picks up her camera to work everyday.

Over the last decade, Aliscia's creativity has taken her to some of the wildest and remote locations on the planet, including the Darien jungle of Panama and experiencing the vibrant cultures of West Papua and Papua New Guinea. She has walked through the deserts of the Atacama and hiked glaciers in the northern reaches of the Arctic, interviewed Inuit in Greenland and survived the wild rolling seas of the Drake Passage. Aliscia has a strong affinity with water and amongst the islands of the South Pacific she has become immersed in the deep blue and floated upon coral reefs. While in Iceland she willingly plunged into icy waters, volcanic calderas and free-dived between the continental plates of the North American and European continents. On assignment in Dominica she swam alongside Sperm whales and filmed Leatherback Sea Turtles nesting on the islands black-sand beaches.

Assignments out in the field for conservation and tourism based clients have taught her about the forces of nature, the people who inhabit our planet, collectives that destroy and people whom create, heal, restore and give back life, all realising that we come from the same place, nature. 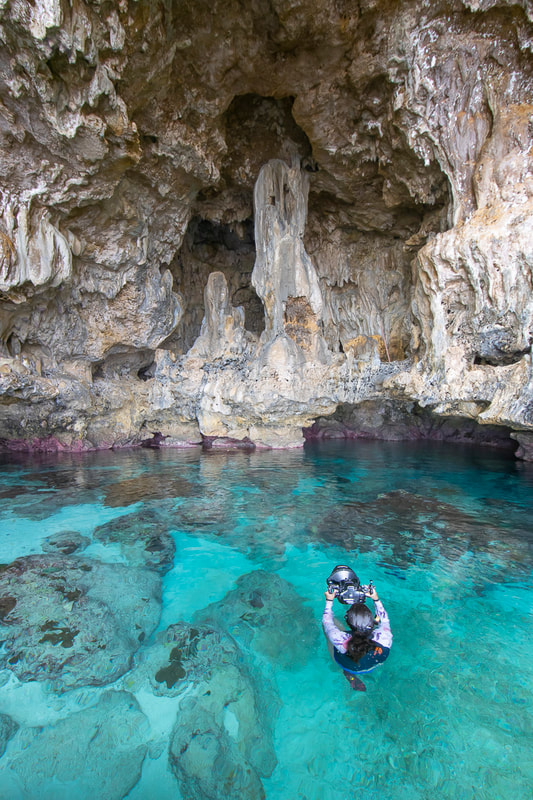 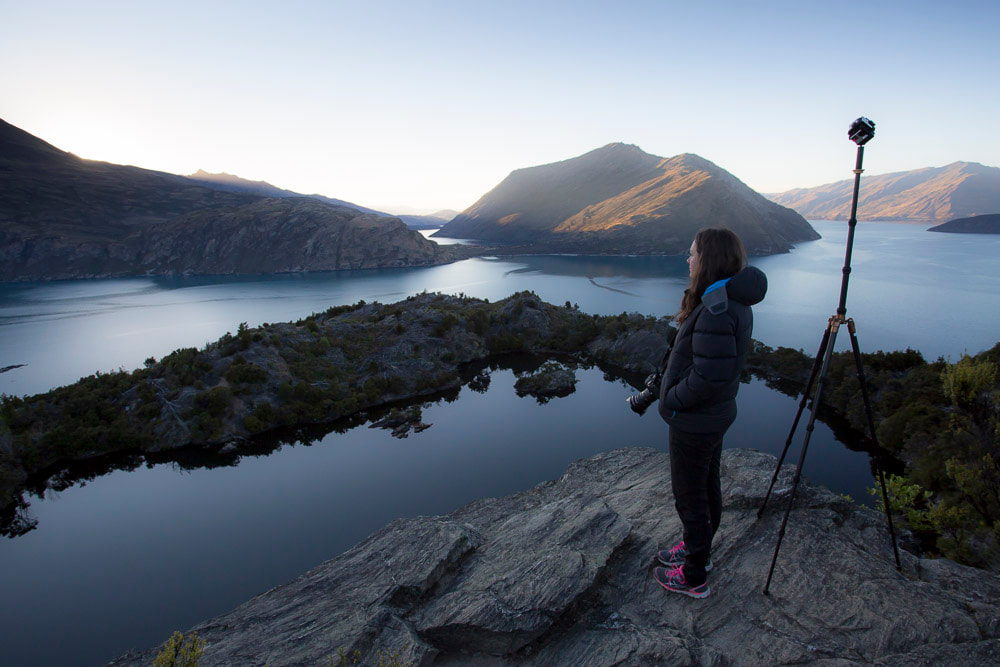 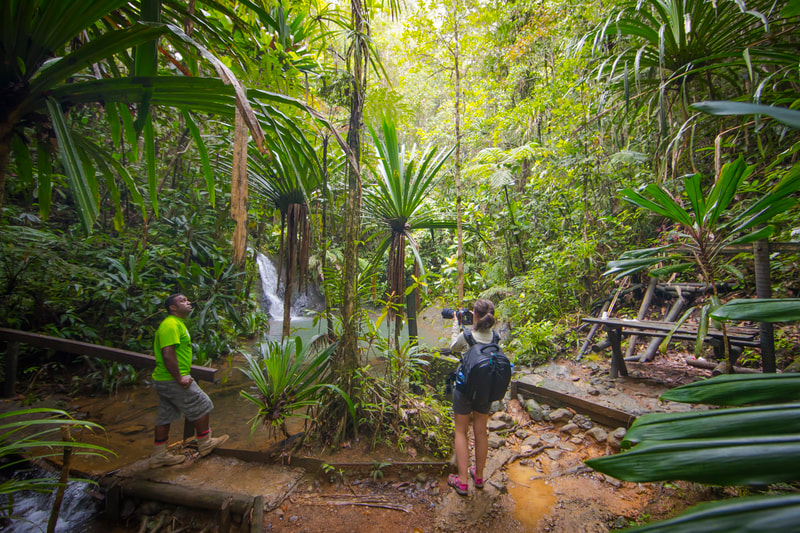 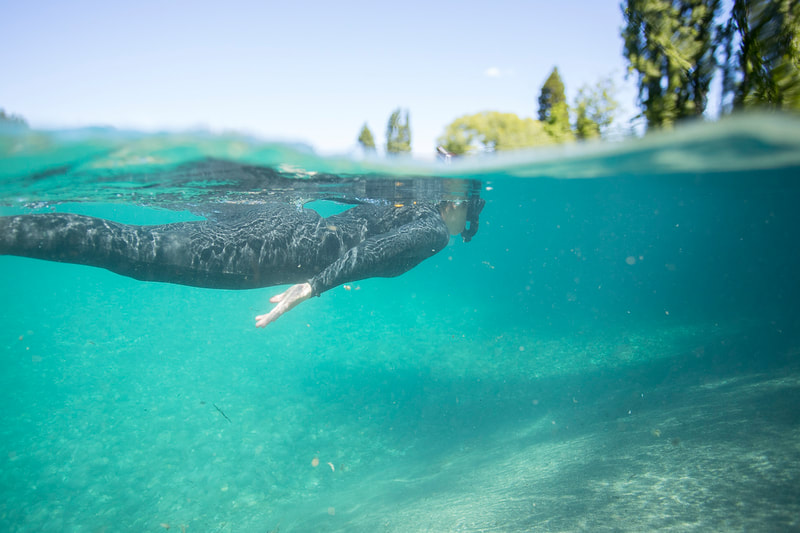 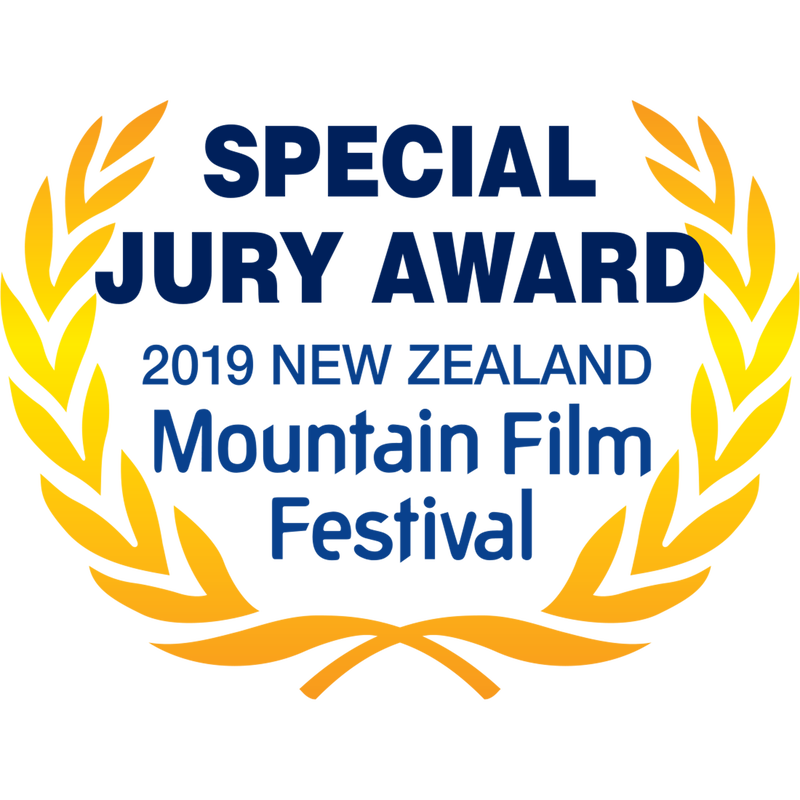 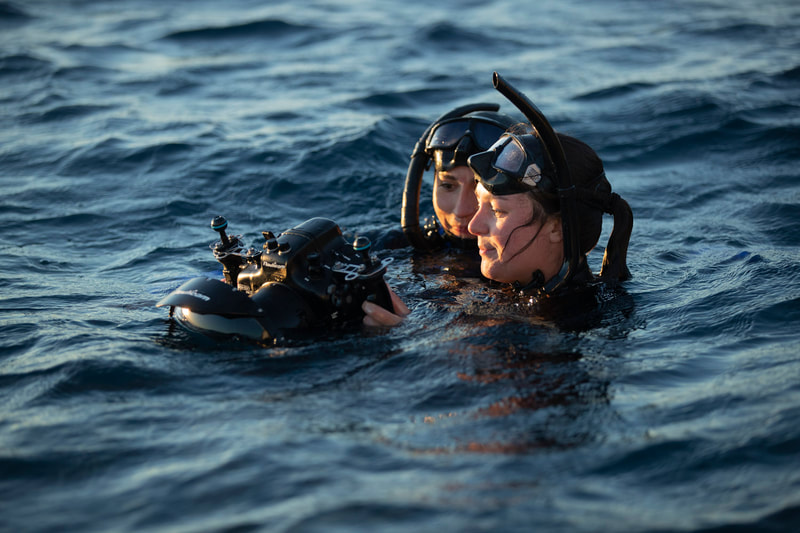 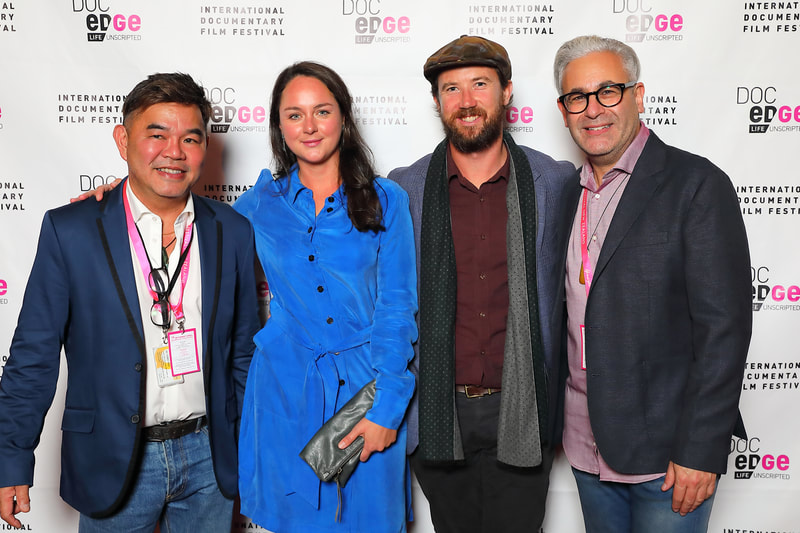